Preparation is the key!

Danish Media believe that before anything else, preparation is the key to success. It is crucial for us to qualify for the success of the final outcome at the preliminary stages.

We determine the purpose of the video in close collaboration with the client.Who is it aimed at?What is the message?
What is the desired effect of the film? Should the video be incorporated in a larger context? An E-learning project, a social media campaign, as part of a book or pamphlet project? Is the video targeted for TV, online publishing, projection on a big screen, smartphones or published as a physical DVD with a printed cover?

Today, films are being produced for a rapidly growing range of platforms, which demands for very different techniques, visual styles and narrative forms. However, the common denominator is the necessity of a good, universal story that will capture the viewer’s attention in the 30 seconds or 30 minutes the film lasts.

Perhaps you already have a clearly articulated idea, or maybe you need some advice or counseling. No matter what is on your heart, and what story you wish to tell, it is necessary that the angle, form and audience are discussed beforehand.

“I have several times collaborated with Jon Rytter on film productions for Albertslund municipality environment Vanløse, and I’m very happy with the products. With complex issues such as the environment and climate as platform, Jon’s ability to create an attentive story is unique. The fact that Jon in addition is a “package deal” and I hereby have avoided having to coordinate with sounds, light and
film crews has only been a plus. “

”Deeply professional and a great pleasure to work with. It can be said as simple as that about Jon Rytter. We have made productions for DR and TV2, and in all cases to the customers’ satisfaction. We

created viewer records with ”Viden Om”, and almost 1 million viewers watched a film about disability directed by Jon Rytter. Well done! I hope the future will offer many opportunities for further collaborations with Jon Rytter.” 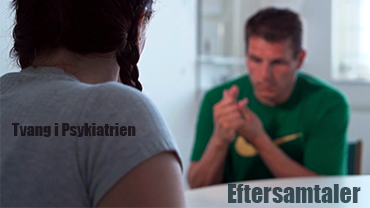 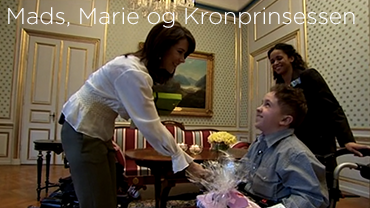 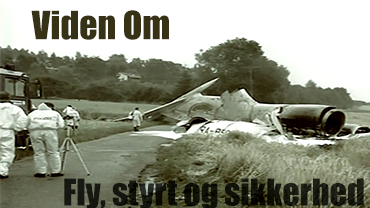