Our force is still photos on location. We produce feature photos and portraits, as separate tasks or as a parallel production to a film. It is a clear advantage that we are able to produce and supply both: it ensures continuity in the expression of the film and still photos and it is financially attractive, especially on expensive trips abroad.

”Jon has worked on two large projects for me. With limited briefing he has delivered on target each time. He is both professional and creative.”

”I had the pleasure of working with Jon on a job for the official Brazilian tourist office Embratur in the organization of the Olympic Congress in Copenhagen, where Jon was responsible for both photo and video. Jon is a highly skilled and experienced photographer who despite tough deadlines provided some good work to everyone’s satisfaction. Jon’s straightforward and friendly personality made him a pleasure for everyone on the team to work with.“ 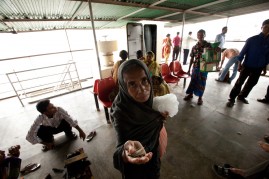 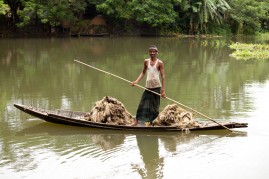 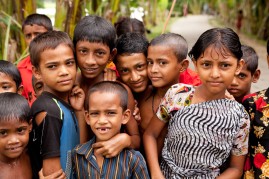 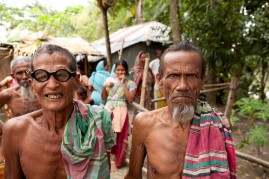 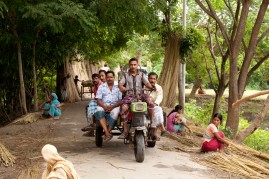 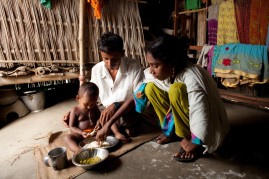 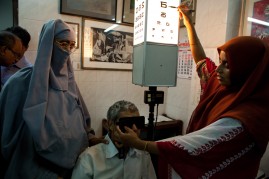 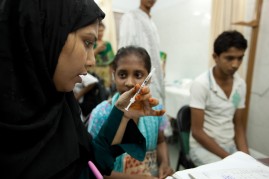 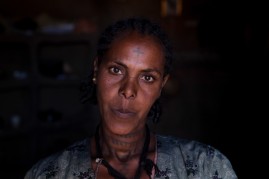 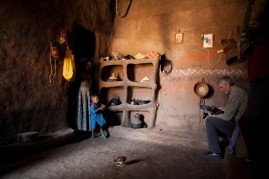 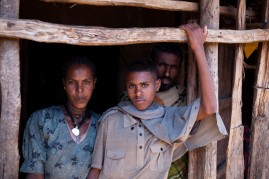 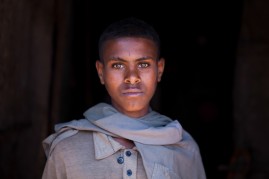 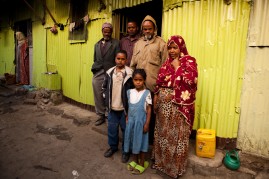 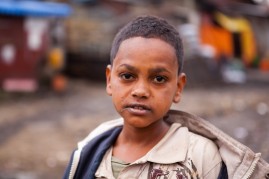 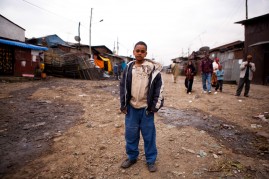 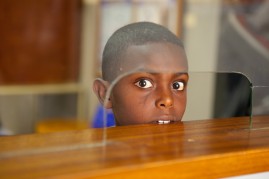 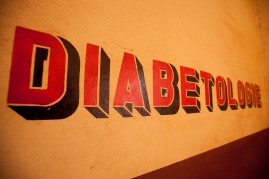 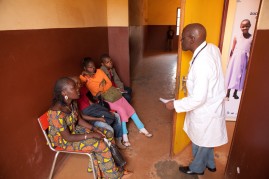 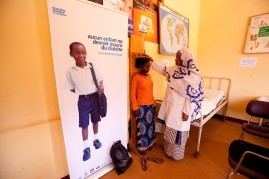 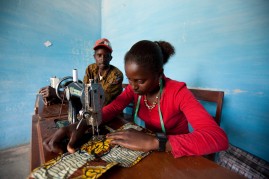 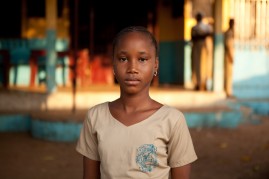 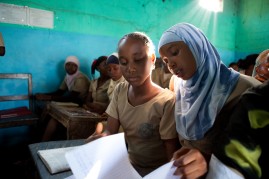 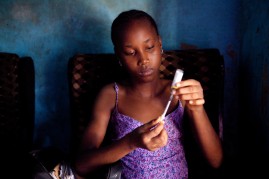 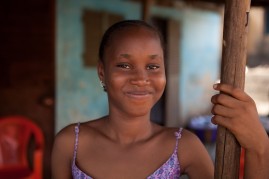 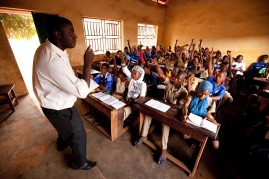 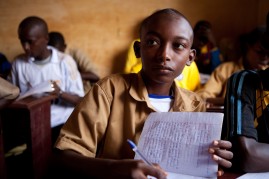 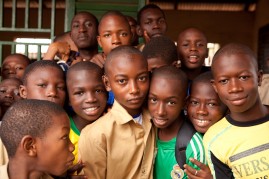 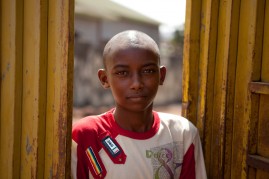